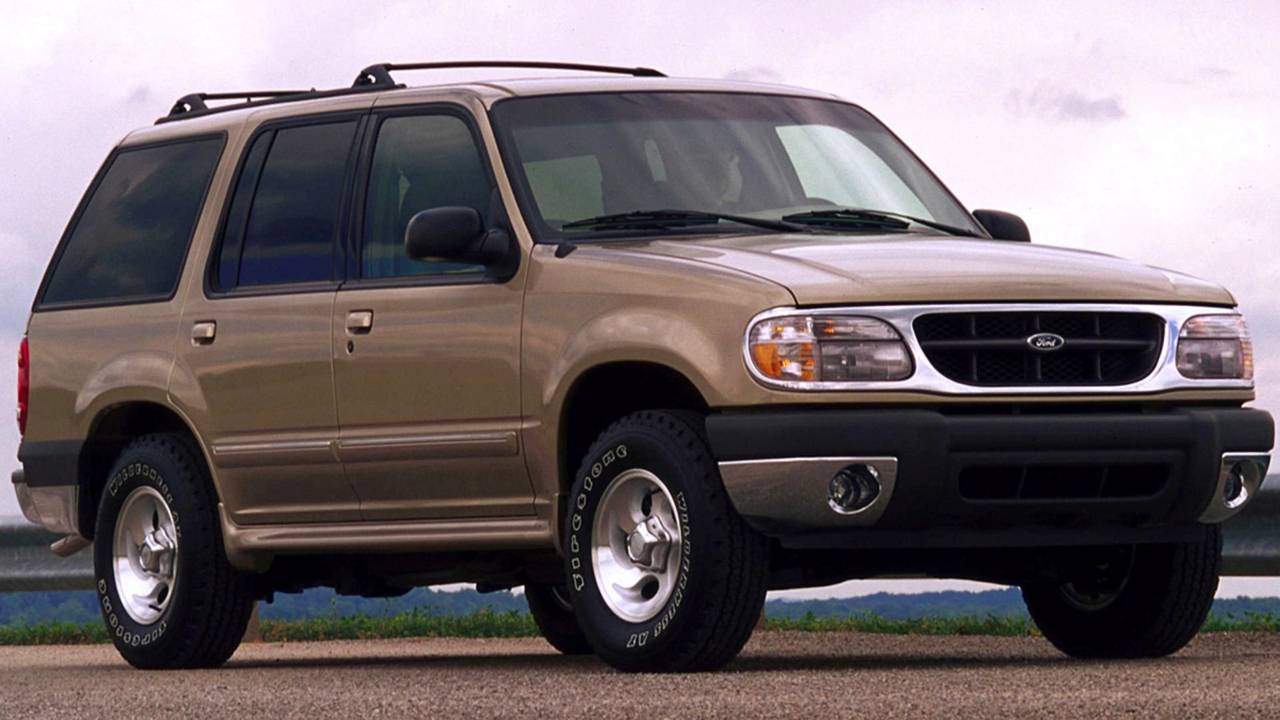 In 2000, the National Highway Traffic Safety Administration began investigating reports of the treads separating on Firestone tires mounted to the Ford Explorer.

Firestone responded by eventually recalling 14.4 million tires. The rubber was original equipment on the Ford Explorer, Mercury Mountaineer, Ford Ranger, Mazda Navajo, and Mazda B-series, and owners were able to bring their vehicle in for a replacement.

The problem resulted in 271 deaths and over 800 injuries.

Ford and Firestone were inundated with lawsuits over the problem, and it prompted a Congressional investigation. The fallout from the scandal caused Ford and Firestone to end their partnership, and the CEOs from both companies stepped down.