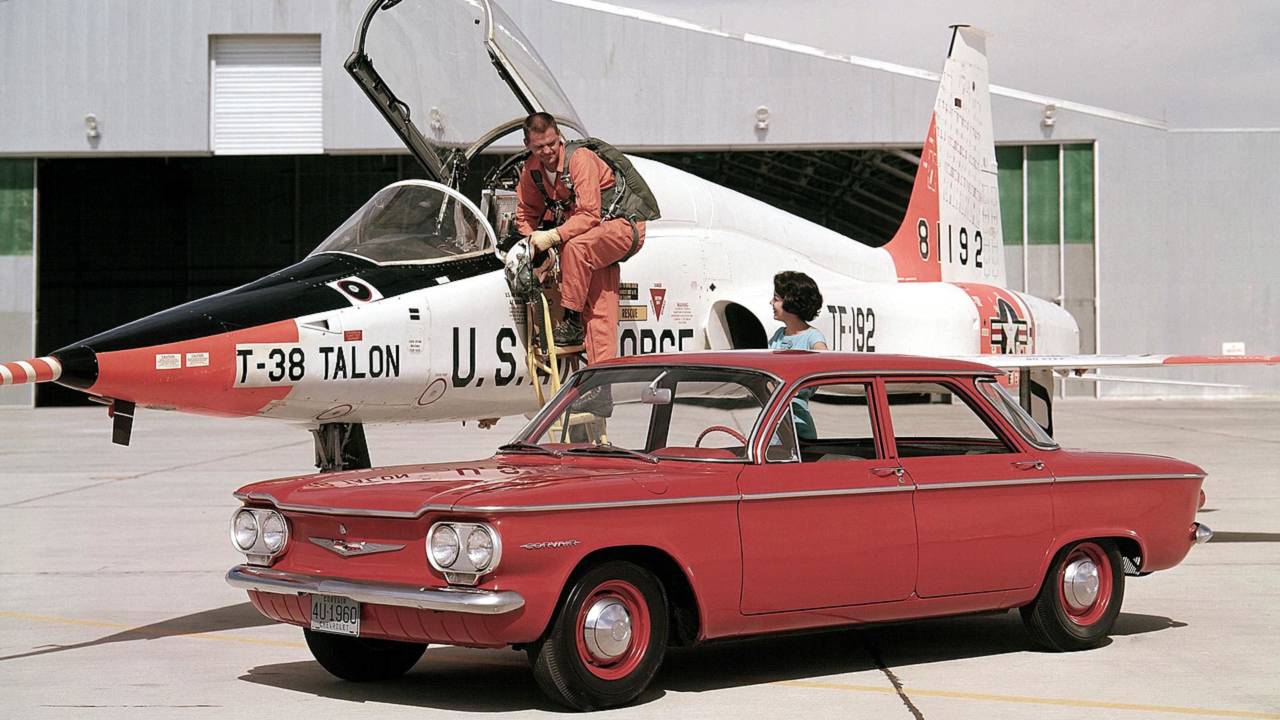 Introduced for the 1960 model year, the Chevrolet Corvair was General Motors' answer to the growing popularity of small, imported vehicles like the Volkswagen Beetle. Featuring a rear-mounted, air-cooled, flat-six engine, the vehicle was available in a wide variety of body styles, including a sedan, coupe, wagon, and van.

However, the Corvair's infamy comes from its appearance in the first chapter of Ralph Nader's groundbreaking book Unsafe at Any Speed in 1965 that condemned the safety of contemporary vehicles.

Nader argued that the 1960 to 1964 Corvair's swing-axle rear suspension (later models had a different design) could cause the wheel on the inside of a corner to tuck into the body and cause oversteer. Not having a standard front anti-roll bar made the model even more potentially dangerous.

General Motors didn't take kindly to the allegations about the Corvair and allegedly tried to harass him. Nader sued the company for invasion of privacy and won $425,000 in 1970 (about $2.7 million today).