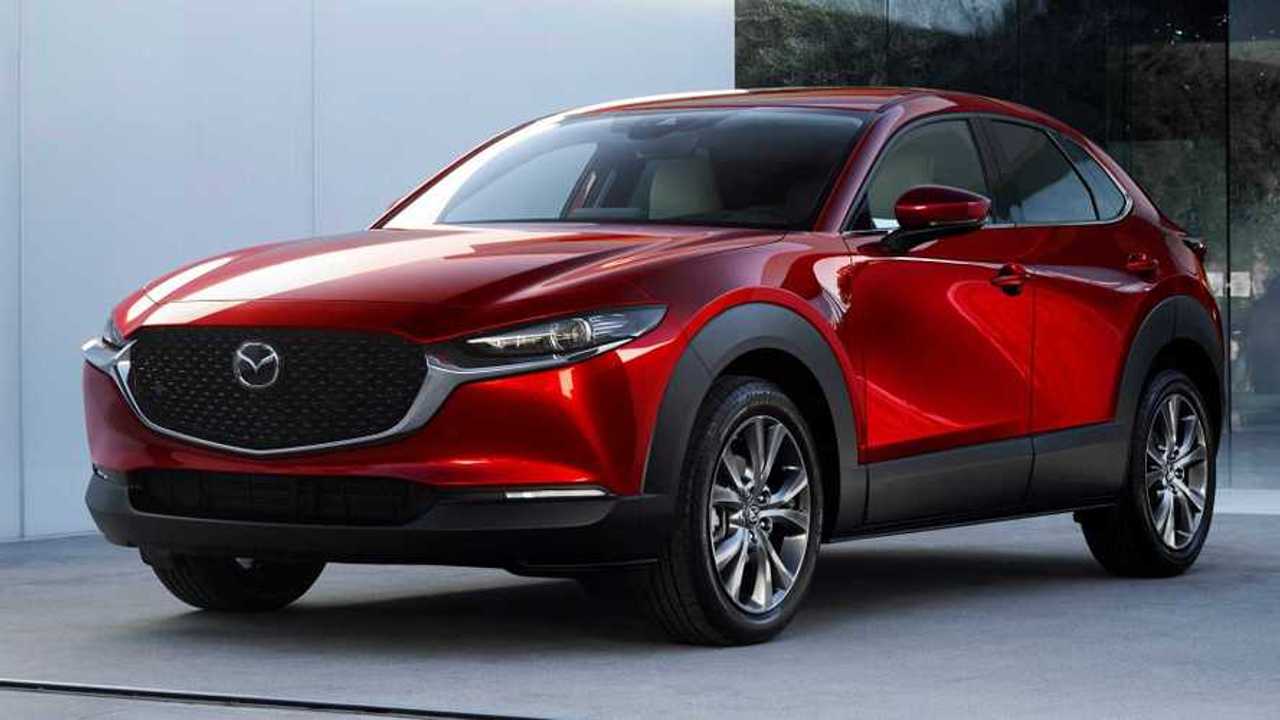 The Geneva Motor Show is supercar central, so it feels like an odd spot for Mazda to debut its new crossover, the CX-30. The high-riding, heavily cladded crossover shoehorns in between the smaller CX-3 and larger CX-5. A common term to describe this segment is the grammatically incorrect "crossover coupe," and a lot of things about this crossover are straight up wrong.

For one, what kind of a name is CX-30? The obvious choice here would be CX-4, though, Mazda already uses that on a crossover in China. And then there's all the plastic cladding; as if the CX-3 wasn't stocky enough, the CX-30 takes the plastic fad to a whole new level. It's just another oddly proportioned, poorly positioned crossover the world probably doesn't need. Hopefully it’s at least as fun to drive as the rest of the Mazda lineup.