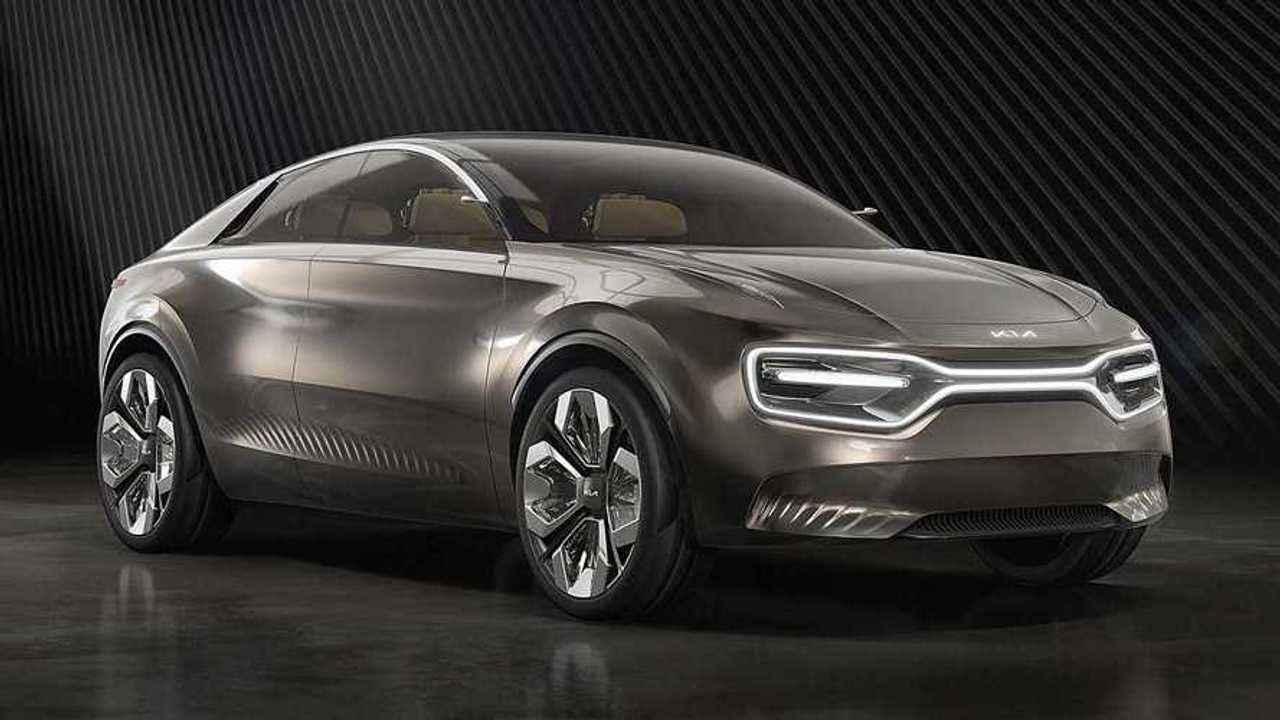 It’s not that Kia’s electric crossover is bad. However, I can’t help but doubt the intentions of an automaker when the press release itself says certain aspects of a vehicle’s design are literally a joke. Seriously, go back to our article on this and hit the press release button at the end. Buried in there amongst over-indulgent passages about emotion and excitement is a section explaining why this concept has 21 small display screens spanning the entire dash. Spoiler alert: it’s a joke. Get it? I didn’t either.

As for the concept’s theme of showcasing excitement and imagination in an electric car, Geneva was literally filled with exciting electric machines that lit fires in my heart, from the Pininfarina Battista to the gorgeous Italdesign DaVinci. Meanwhile, Kia’s take on an imaginative, exciting electric vehicle is . . . a silver five-door crossover. This wouldn’t be an imaginative concept ten years ago, never mind today when the world is filled with silver five-door crossovers.